Skip to content
Home/Books/David Kaiser, A Life in History

David Kaiser, A Life in History

A Life in History begins with a detailed portrait of a Harvard undergraduate education at the end of an extraordinary period in American university life. Top schools hired faculty for the specific purpose of teaching introductory undergraduate courses, liberal arts ruled campuses, and students would take a great course with no expectation of a grade higher than a B. His graduate training benefited from exposure to at least half a dozen fine historians and several political scientists, all of them focused in one way or another on the problems of democracy, revolution, industrialization, Communism, Fascism, diplomacy and war that had dominated the history of the last two or three centuries.

Kaiser tells the story of the genesis of his many books, including Politics and War: European Conflict from Philip II to Hitler(1990); American Tragedy: Kennedy, Johnson, and the Origins of the Vietnam War(2000); The Road to Dallas, the Assassination of John F. Kennedy(2008); and No End Save Victory: How FDR Led the Nation into War(2014). His discussions of his time in the classroom are enhanced by the reminiscences of more than a dozen of his students from 1977 through 2013. And he also explains why, after fifteen years at Harvard and at Carnegie Mellon, he left mainstream university life and took a position at the Naval War College in Newport. Twice in the 21st century he served as a visiting professor at Williams College and both times he found the undergraduates hungry for what he had to offer.

A Life in History also documents the changes in the historical profession and the humanities that Kaiser’s own generation has wrought. Its focus has shifted from national politics and international conflict to the experience and representation of marginalized groups—so much so that a current Harvard professor recently co-authored an op-ed asking, “Why Don’t We Teach Political History Anymore?” Kaiser documents the shift using key texts and incidents from the 1970s through the 2010s, and concludes the book with data on his impact on campuses. Harvard College, which awarded about 270 undergraduate history degrees in 1965, awarded only 43 in 2018, despite a larger number of permanent faculty. The same decline has taken place at other universities and major liberal arts colleges.

That is not all. Using an historical scheme developed in the 1990s by two brilliant amateurs, William Strauss and Neil Howe, Kaiser relates the crisis in history to the broader crisis in the political life of the United States that has left us with Donald Trump in the White House. A nation whose elite young people have no idea of what political leaders have accomplished in the past, he argues, expects far too little of them in the present and now looks forward to a very uncertain future. A Life in History is an unusual work by an unusual man, one that will interest any students of education, academic politics, European and American history, and the state of the US today.

Advance praise for A Life in History 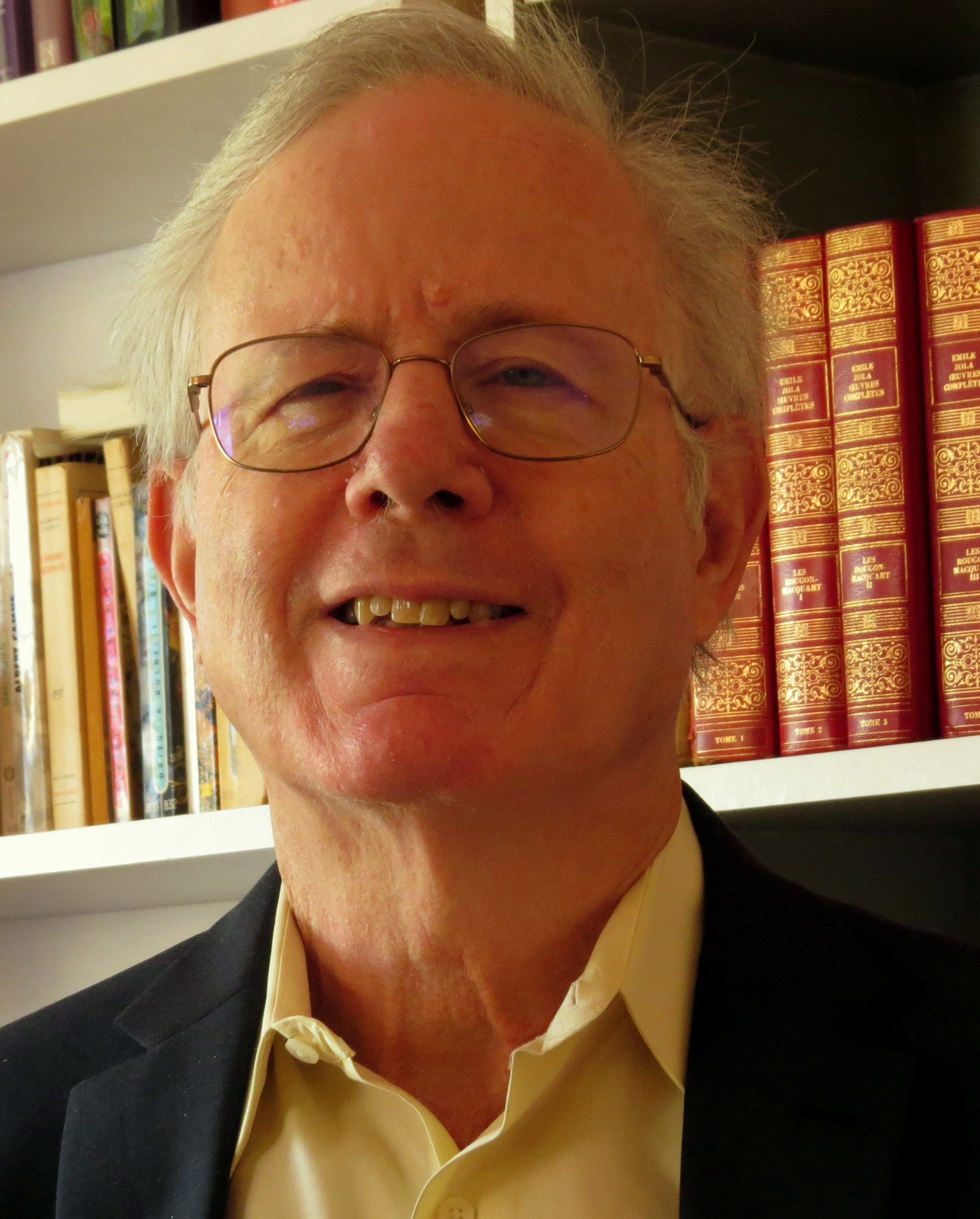 David Kaiser began his serious study of history as a Harvard undergraduate in the fall of 1965 and started his professional career as a junior faculty member in 1976. During the next 37 years, he taught dozens of courses, wrote seven books, changed the lives of many students, and carefully observed the changes in the four institutions in which he taught, as well as in the historical profession, the humanities, and higher education more generally. A Life in History tells this compelling and provocative story.

There are no reviews yet.

Be the first to review “David Kaiser, A Life in History” Cancel reply